Sunday worship services are held at the Latvian Canadian Cultural Centre at 10am. No registration is necessary. An overflow room is available.

If you're unable to be with us in person, you can register for access to our livestream.

Having trained at Heritage College and Toronto Baptist Seminary, Julian has been serving in pastoral ministry since 2008.

Julian is married to Stacey and God has blessed them with four amazing daughters. 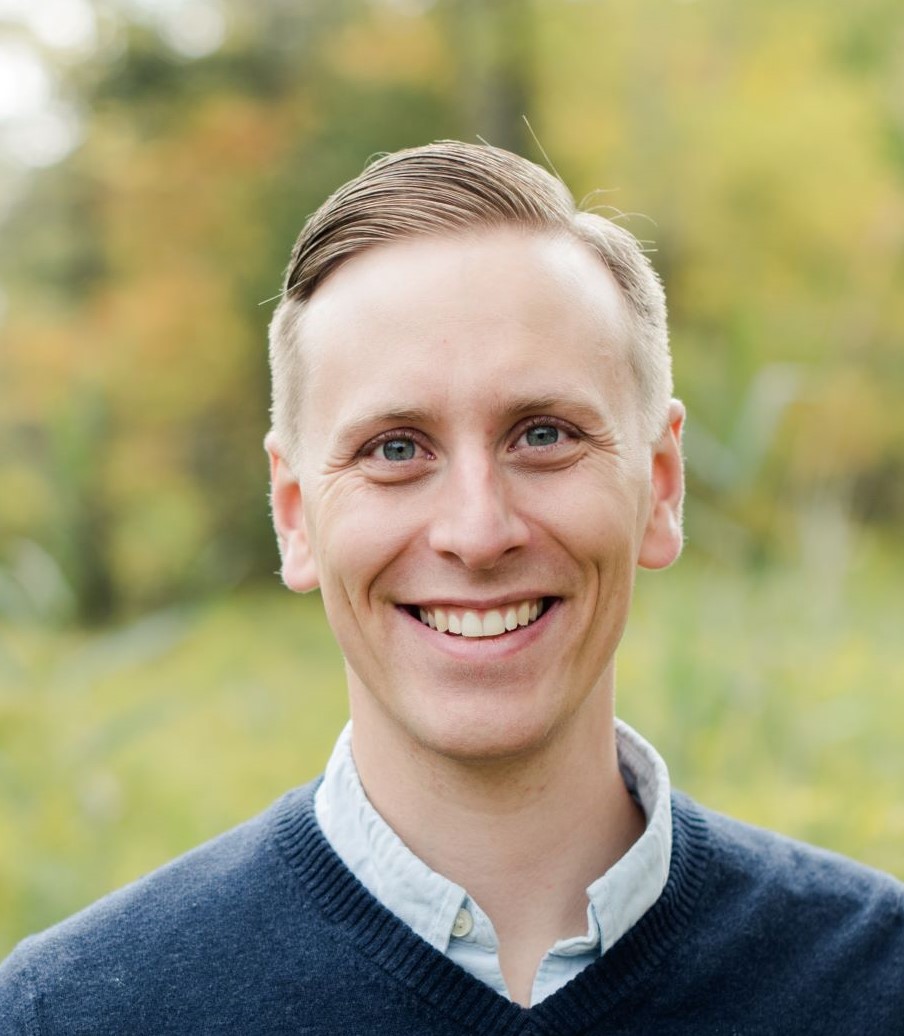 Jason was born and raised in the northeast suburbs of Toronto. He grew up in a family of Christians and came to know Jesus at a young age. Throughout his formative years in high school, God began to develop a love for Jesus and the church in Jason through his participation in youth ministry. This led him to pursue theological studies and pastoral ministry.

Jason joined Grace Fellowship Church in fall 2021 after serving for 10 years at another local GTA church in a variety of different pastoral roles. Jason and his wife Janney were married in 2014. They have two children, Caroline and Timothy. Jason enjoys outdoor fun with his family, exercise, cooking and NFL football.

Jason can be reached here. 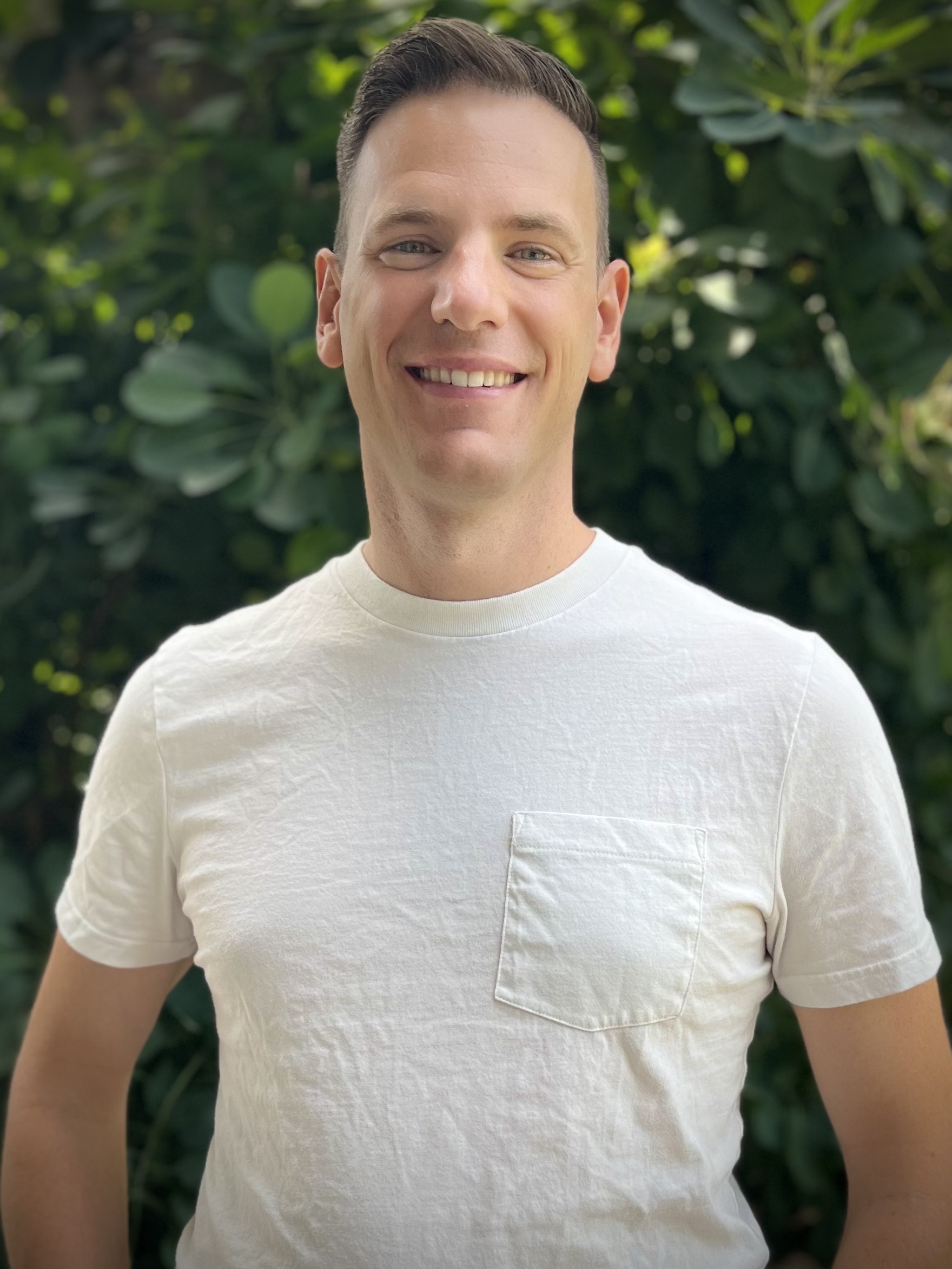 Nick was born in Toronto and was raised in Markham. He grew up in a Christian family where he was taught the basics of Christianity. He met his wife, Alicia, when they were about 7 years old and attending the same church. They were married in 2008 and have two wonderful children together (Judah and Elisabeth). He worships and serves as one of the pastors of Grace Fellowship Church Don Mills. He has served as one of the lead worshippers since the church’s inauguration.

Attending Humber College, he completed a diploma in Business Management; afterwards he attended Toronto Baptist Seminary & Bible College where he also completed a diploma. He continues to have a passion for learning through the reading of good books. He also loves to stay active through running.

Nick has a passion for theology and delights in seeing people know and love the God whom they serve. His desire as a pastor is to see the members of GFC behold and love their God and to become more like their Saviour as a result. 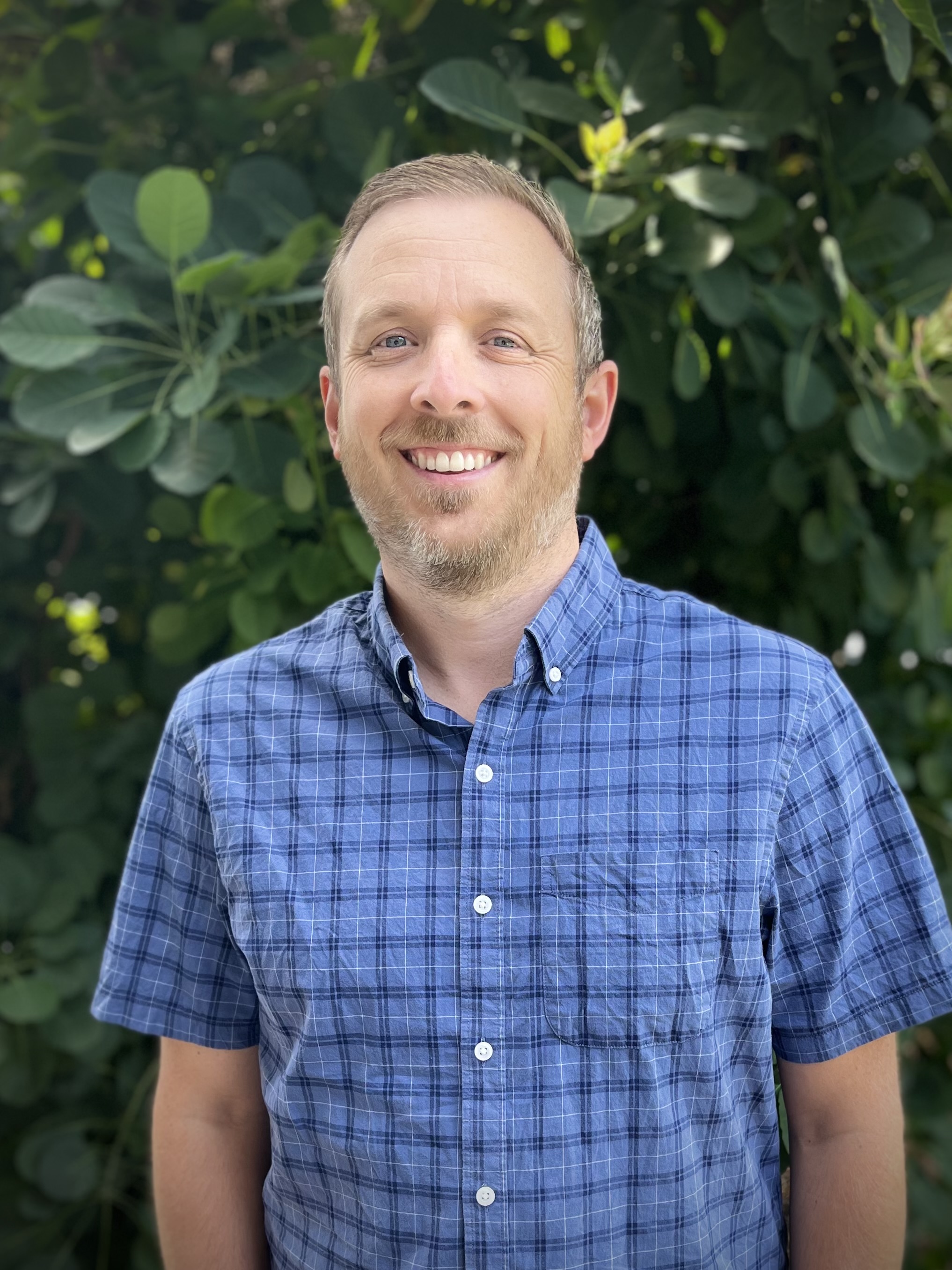