Sunday worship services are held at the Latvian Canadian Cultural Centre at 10am. No registration is necessary. An overflow room is available.

If you're unable to be with us in person, you can register for access to our livestream.

Director of Production and Integration 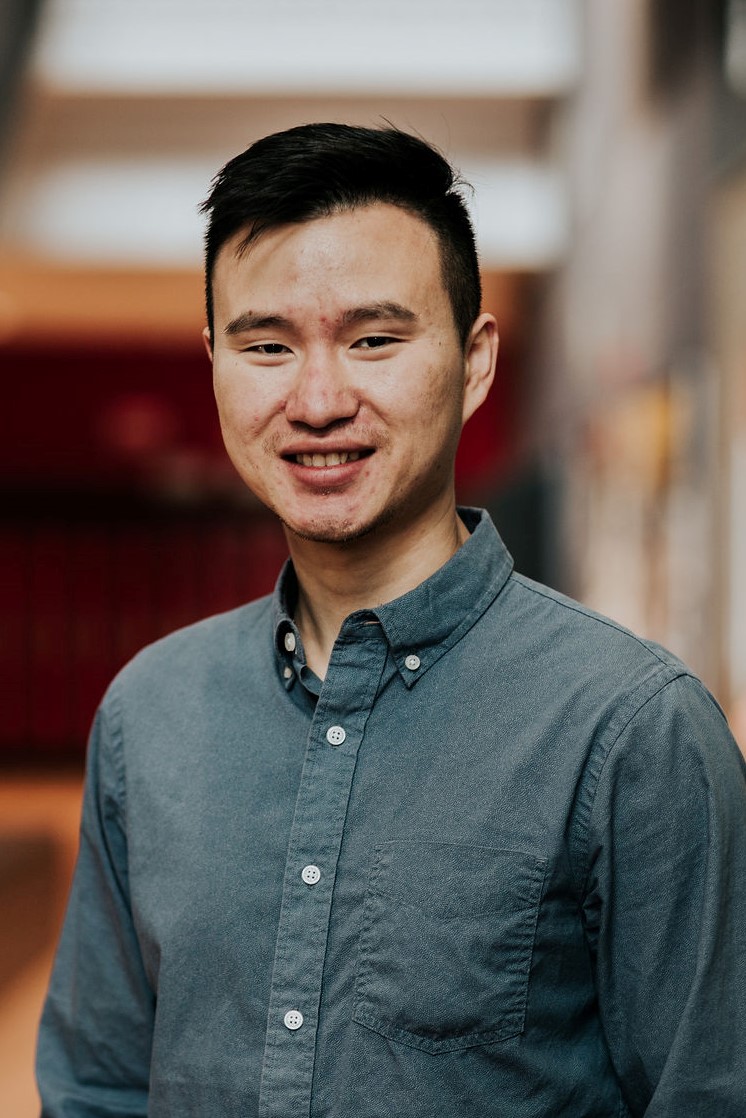 Born and raised in China, James came to Toronto with his family when he was 14.  In the same year, he heard the gospel for the first time and committed his life to following Jesus.  He spent his adolescent years at a Chinese church in North York, where he grew to love Jesus and the Bible. James came to Grace Fellowship Church Don Mills in 2014, and later met his wife Bridgette.

James loves Toronto and its tortured sport teams, but mostly because of the opportunities to meet and engage people from all over the world. He longs to see the gospel transform and unite people from different backgrounds.  James left his full-time position as a nurse in Fall 2018 and joined the staff team as a pastoral assistant.

James can be reached here.

Director of Discipleship and Prayer 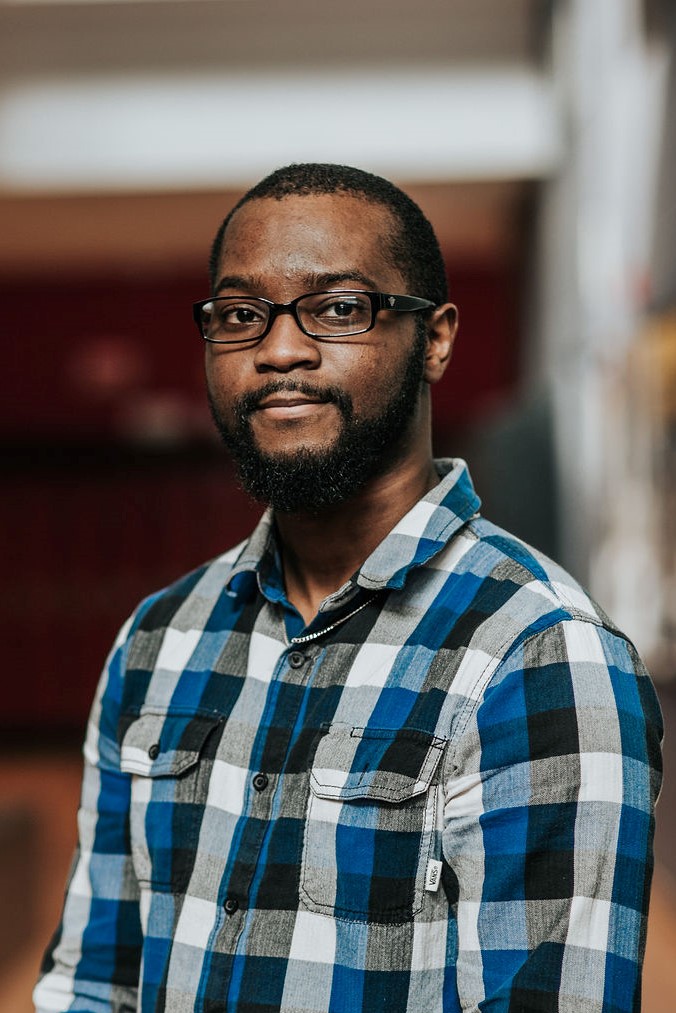 There's a lot in a name. Femi's full name, 'Oluwafemi', in his native language (Yoruba) means 'God loves me', and each day he learns the truth in his name. Born in Nigeria, Femi first moved to England in his younger years, and resolved to follow Christ while in university studying Accounting and Business Management. In God's providence, he moved to Toronto, Canada in 2014. In 2017, he started attending Grace Fellowship Church with his wife Aszerina, and a year later, joined the team as a Pastoral Assistant.

Femi hopes to convey God's love for the lost as displayed in the person of Jesus Christ, and as an aspiring writer, he hopes to use his gifts to that end. Along with publishing a book, he often writes songs and poetry, and occasionally contributes to a group blog.

You can get in contact with Femi via email here.

Born and raised in Toronto, John has a passion for the Gospel to be spread in this city. He has been a member of Grace Fellowship Church Don Mills since 2014. The past couple years have been quite eventful for John as he was married to his wonderful wife Chloe, graduated from Toronto Baptist Seminary and began work for GFC as a coordinator for youth, children's and evangelism. In his spare time he loves to play and watch basketball and read good books.

John can be reached here. 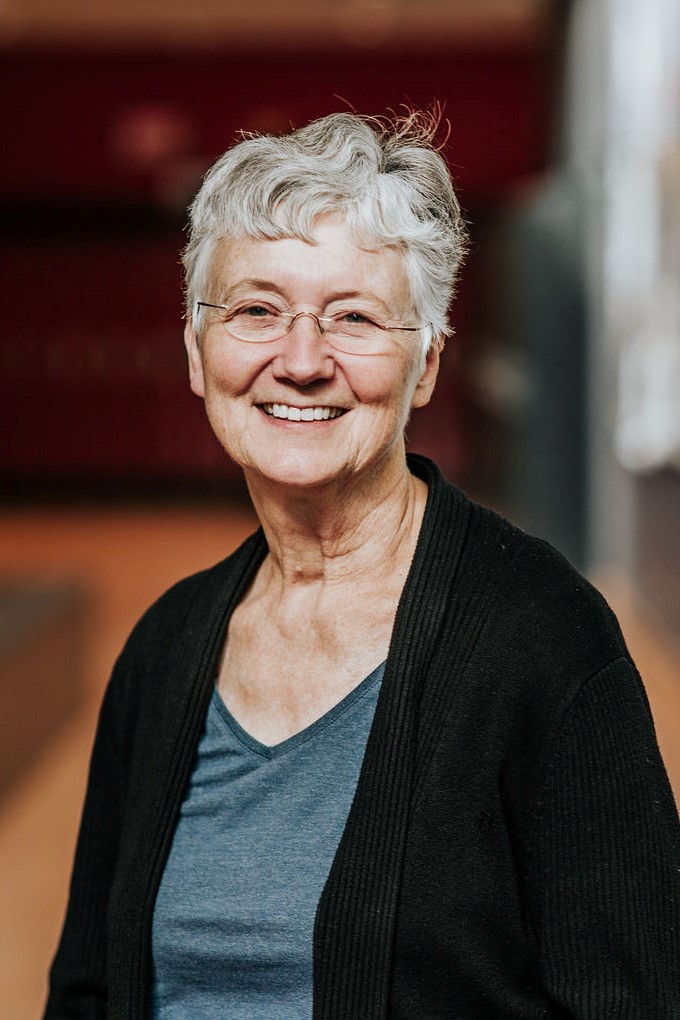 Lynn grew up in Etobicoke, going to church as everyone did in the 1950’s. After going her own way in rebellion through her teens and twenties, she was claimed by Jesus as his own. Through years of parenting, serving in a Presbyterian church, and running a family business, she was shaped and moulded by her Lord. She joined Grace Fellowship Church in Rexdale in 2007.  When GFC Don Mills was planted, she was one of the members who joined the team. She is delighted to use her admin skills for the church, now that she has retired from floristry. She also happens to be Pastor Julian’s mother. And she loves her role as Nana to seven awesome grandkids.

Lynn can be reached here.